In recent years, the sales volume of blow molding machines has been better than in the past. At present, Chinese blow molding machines manufacturers have developed their own core system of blowers, and the technology imported from abroad has been driven out of the Chinese market, while the high-end market is just the opposite. Domestic production accounts for less than one tenth. 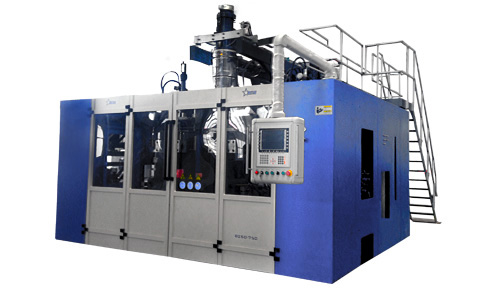 Compared to high speed and high precision performance, as well as production processing and intelligence than the domestic product performance. However, the domestic production technology has studied and improved the architecture of the core system of the blow molding machine, soft and hard accessories, and high-speed high-precision algorithm for a long time. It has now been recognized by the market.
I believe in the future market blow molding equipment market development will be better and better, technology will be more and more perfect.