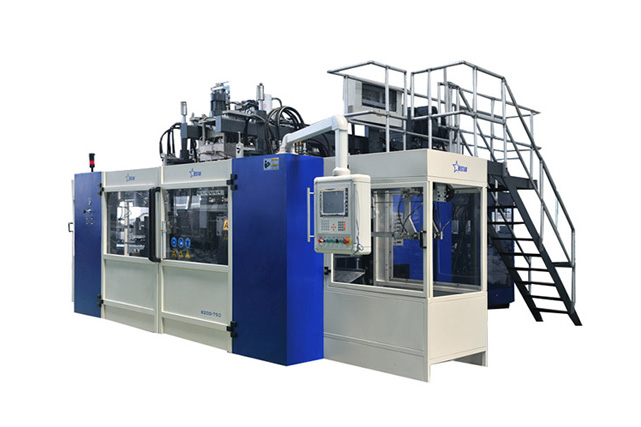 As a blow molding equipment industry, with the development of the domestic plastic bottle market, it has developed rapidly in recent years, and some small enterprises engaged in the production of bottle blowing machines in China have also developed and expanded in the process. From the early period of reform and opening up, the small workshops gradually shortened the gap between the international giant bottling machine companies, and some companies ‘bottling machine manufacturing technology has reached the international leading level.
In the future, with the popularity of domestic bottle blowing machines in the market, I believe it will gradually enter the international market.